The Way Back Home

"The Way Back Home" 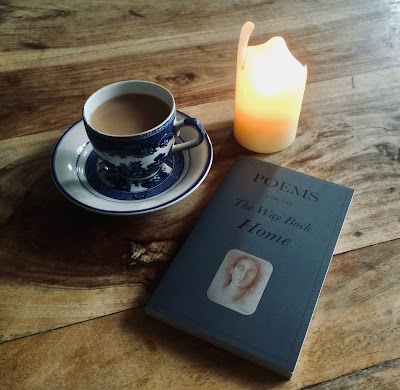 "The Way Back Home" contains 111 poems and is the third

book with poems from the path to Spiritual Awakening.

These poems should be understood with one's heart

rather than one's mind.

They are not as dark and strange as they might sound

if you  listen with your heart.

The poems are sometimes written as a conversation

between  the small self and the big Self. 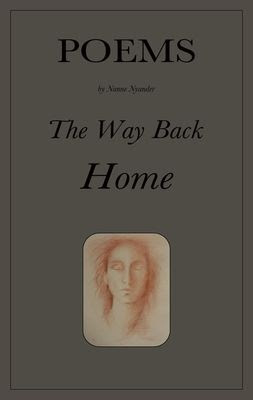 To have a peek in the book or to purchase the book, go to:

Here are some poems from the book.

on a canvas that is bigger than anyone

My tiny pictures seem to get lost in the divine,

but still, the masterpiece wouldn’t be whole

without me and my tiny pictures.

lost or not lost are holding me back.

But aren’t they just memories?

Small tiny memories not quite remembered,

are keeping me bound to this world.

Why do they come up now?

I was so near, everything was so calm.

Everything was so clear.

And now I’m up in the mind again,

trying to find solutions to the non-existing problem.

The jigsaw puzzle doesn’t want to be solved,

doesn’t want to be put together,

But does it really matter?

Into magic-land, I disappear, when I’m not vigilant.

Into magic-land, I lose myself completely.

and get lost in the magic of the mind’s creation.

The Struggle of Going Nowhere

“The Struggle of Going Nowhere”

is the second book of

“poems from the path to spiritual awakening.” 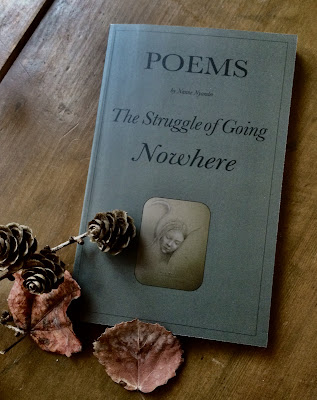 To have a peek in the book or to purchase the book, go to:

Some selected poems from the book:

Sweet music in my ears,

constant interruptions by the mind.

but if you’re with me, you can still hear my music.

I’m a jigsaw puzzle with plenty of missing pieces.

But it doesn’t matter anymore.

The jigsaw puzzle is still an illusion.

All pieces, no pieces, or half of them missing,

what does it matter when it’s all an illusion.

It might help to find all the right pieces,

I still have to wake up.

It’s all a dream,

The best way to communicate is silence,

but even silence can be misunderstood.

I stand here saying nothing.

Why can’t you understand my silence?

but no sound is coming out.

I have to accept that no one can hear me.

and only within my world do I exist,

but out here, no one can see me,

no one can hear me.

I’m the only one here,

screaming my head off,

in the most beautiful, silent sound.

when nothing can be heard.

Silence is my language till everyone learns to hear.

Listen and feel the silence within you, 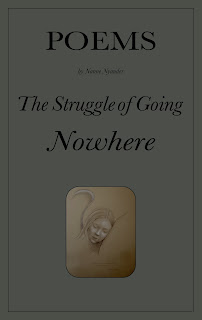 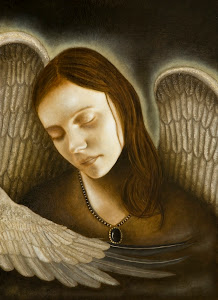